for The William Winant Percussion Group 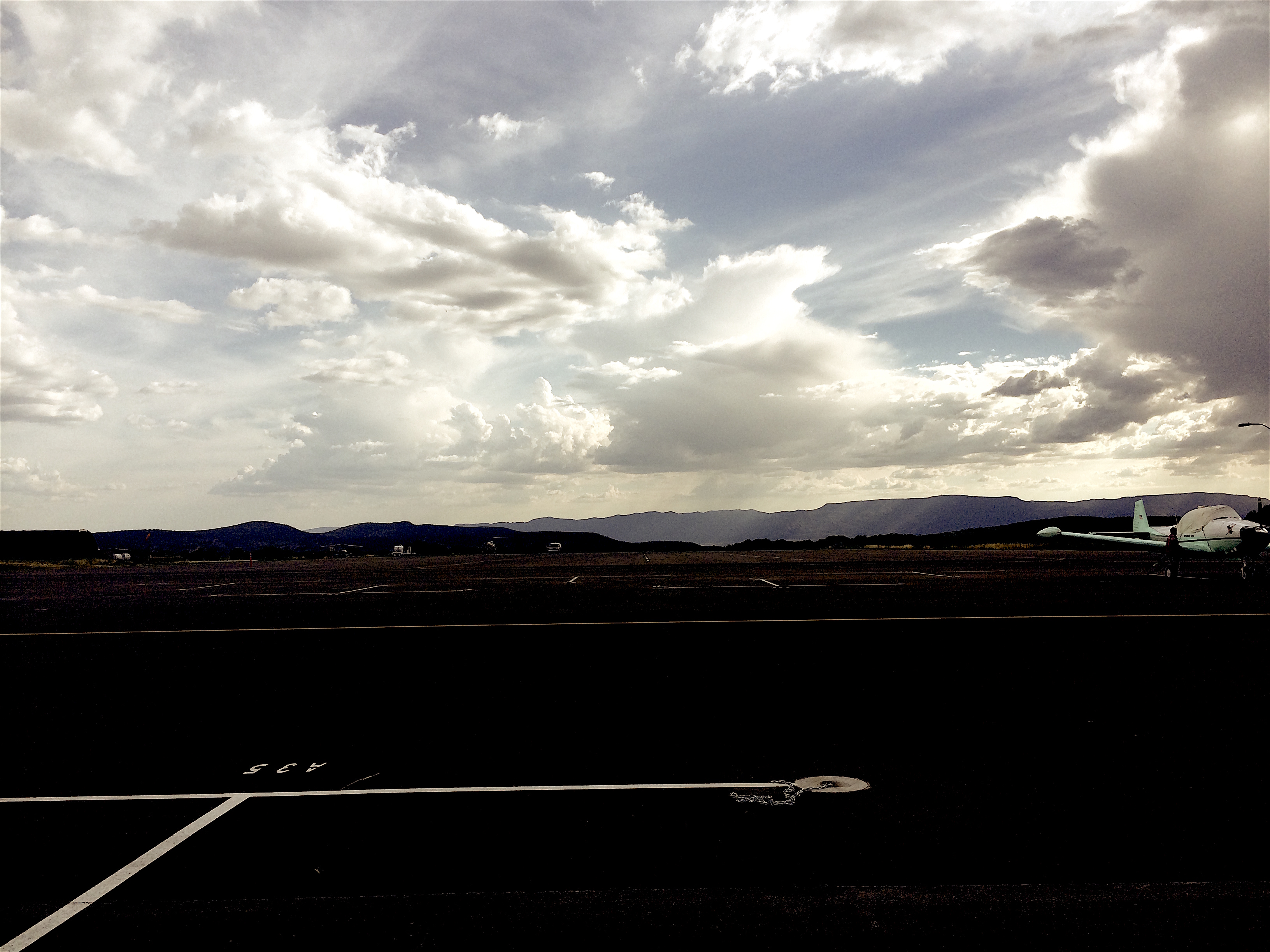 This piece is derived from one of several recordings that I made while driving across the United States from Oakland, CA to Charlottesville, VA. The title, "Vortex", refers to a new age idiosyncrasy in Sedona, AZ: the belief that there are zones of energy in specific points of the area. These zones attract tourists eager to practice (or perform) some spiritual activity. Uninspired by the animated demonstrations of enlightenment amidst the magnificent landscape, I kept exploring the area until I found Sedona's unique airport –mainly used for helicopters and small particular airplanes. It is set on the top of a small mountain that lies in the middle of the area's canyon's diameter. I recorded the takeoff of a helicopter, from its ignition to its flight, succeeded by the approach and landing of another helicopter. The choreography of these machines in such a setting was accompanied by fascinating noises. If there was any vortex in that valley, this was it for me. The red valley, the flying objects, their rhythmic, timbral and dynamic richness were adapted to be played specifically by the William Winant Percussion Group.