for seven spatialized pianists and electronics 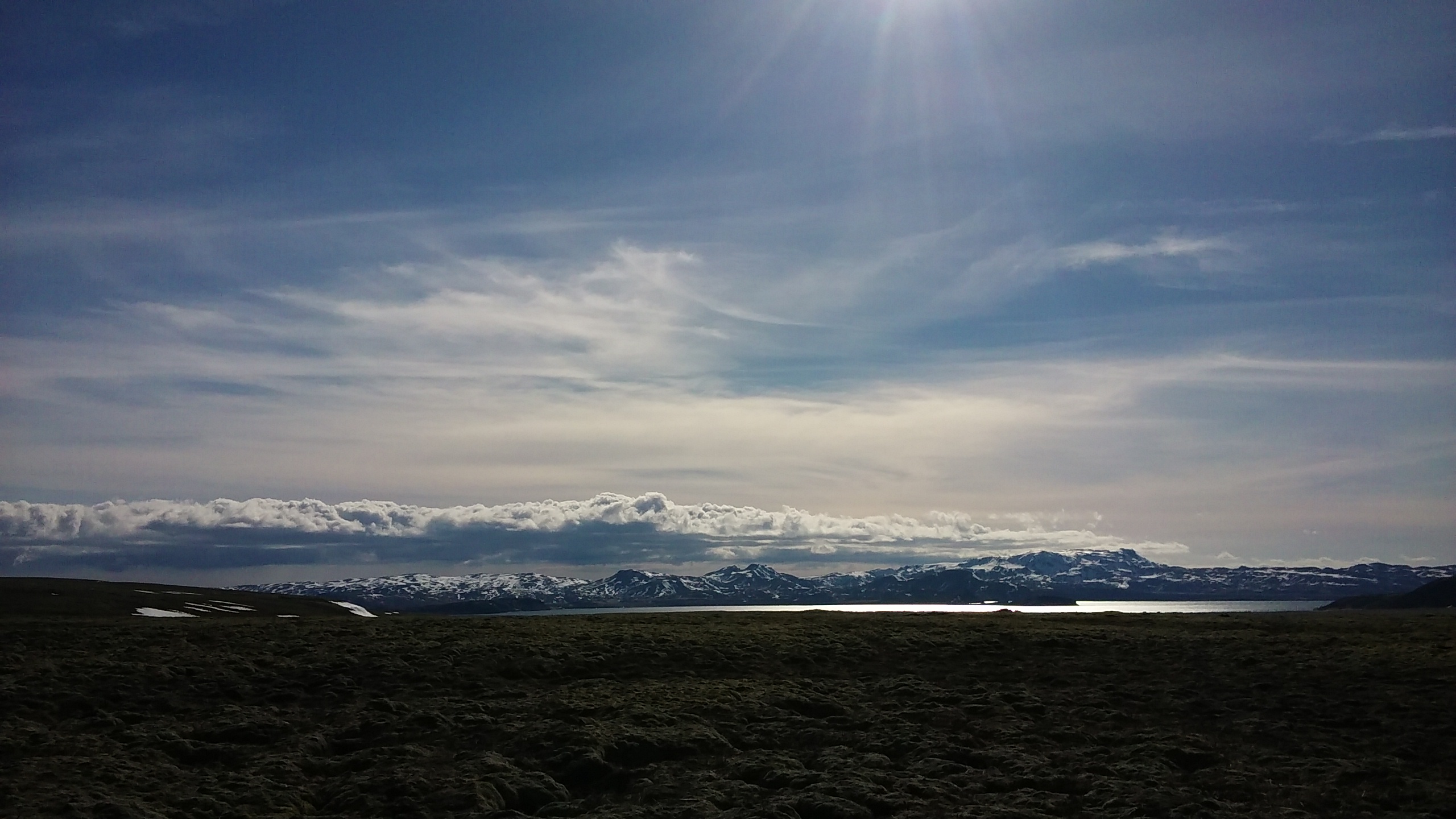 "The choice of a relatively chaotic model for Geyser is very courageous, because it takes the risk of first making the pianos appear as foreign bodies to the model, before little by little, 'pedagogically' they orient the listening towards more attention and finesse towards a model which, in the end, expresses its austere musicality without them" –François-Bernard Mâche

This piece is a study of the acoustic properties of an Icelandic geyser recorded 180 miles East of Reykjavik in the valley of Haukadalur. Its complex harmonies, dynamics and rhythms shift perpetually and in subtle ways. If listened to as a background, the sound may appear to be static. With a focused listening, musical shapes emerge from the sound mass. With the intention of musically assimilating into the sonic characteristics of the geyser, the score for seven pianists and electronics translates its harmonic, dynamic and rhythmic activity, from the lowest to highest register of the piano. In the live version of the piece, each pianist focuses on an octave and is projected through a speaker, which results in a diffused sound around the audience. The electronics present the geyser in its original form, divided into seven tracks, one track per octave, in order to be fused with the pianos and spatialized around the hall. The studio version features Seung-Hye Kim performing pianos 1 through 7, presenting a maximum degree of consistency in the score's indeterminate elements.