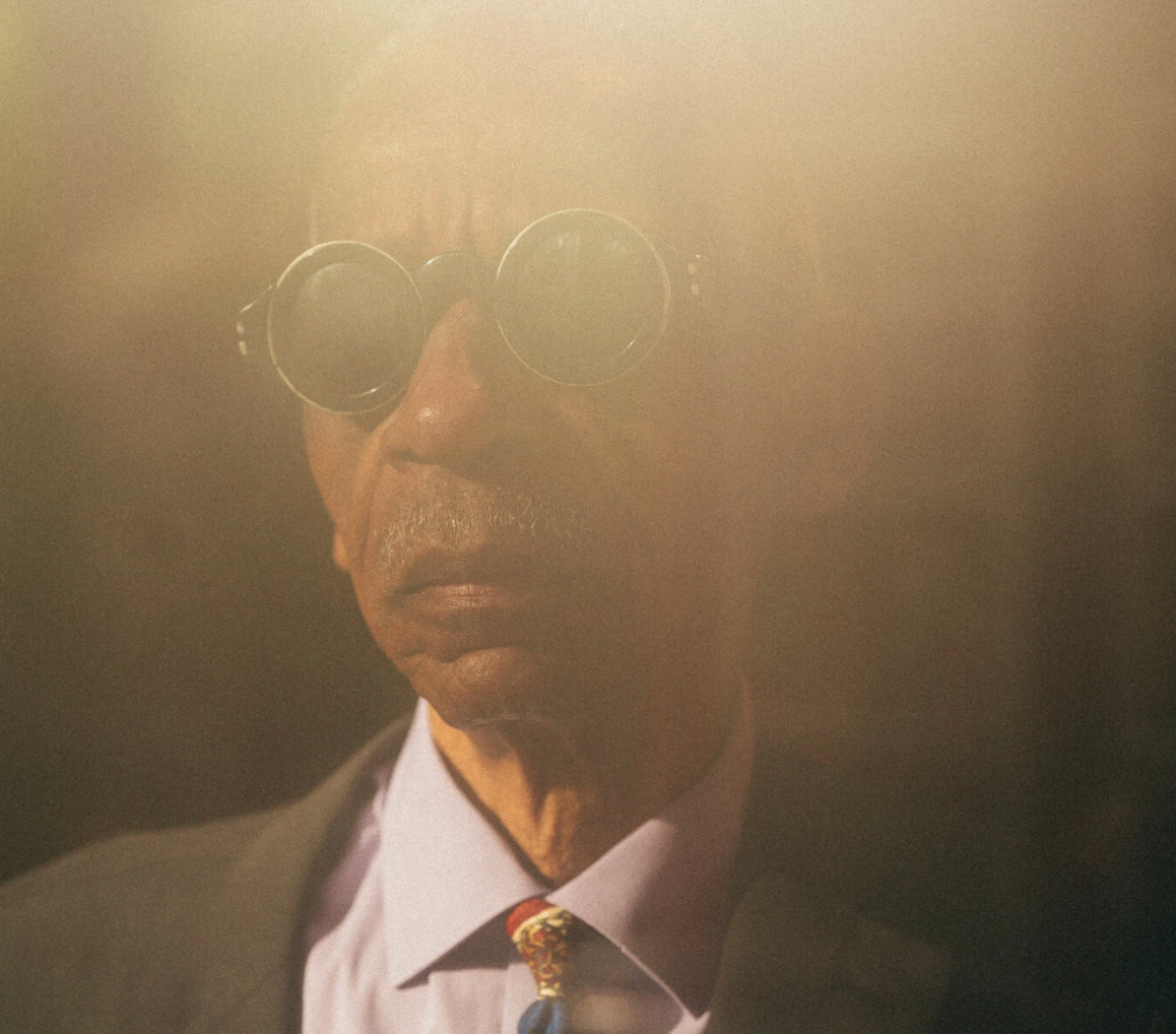 Forestcover at the Crozet Arts Initiative 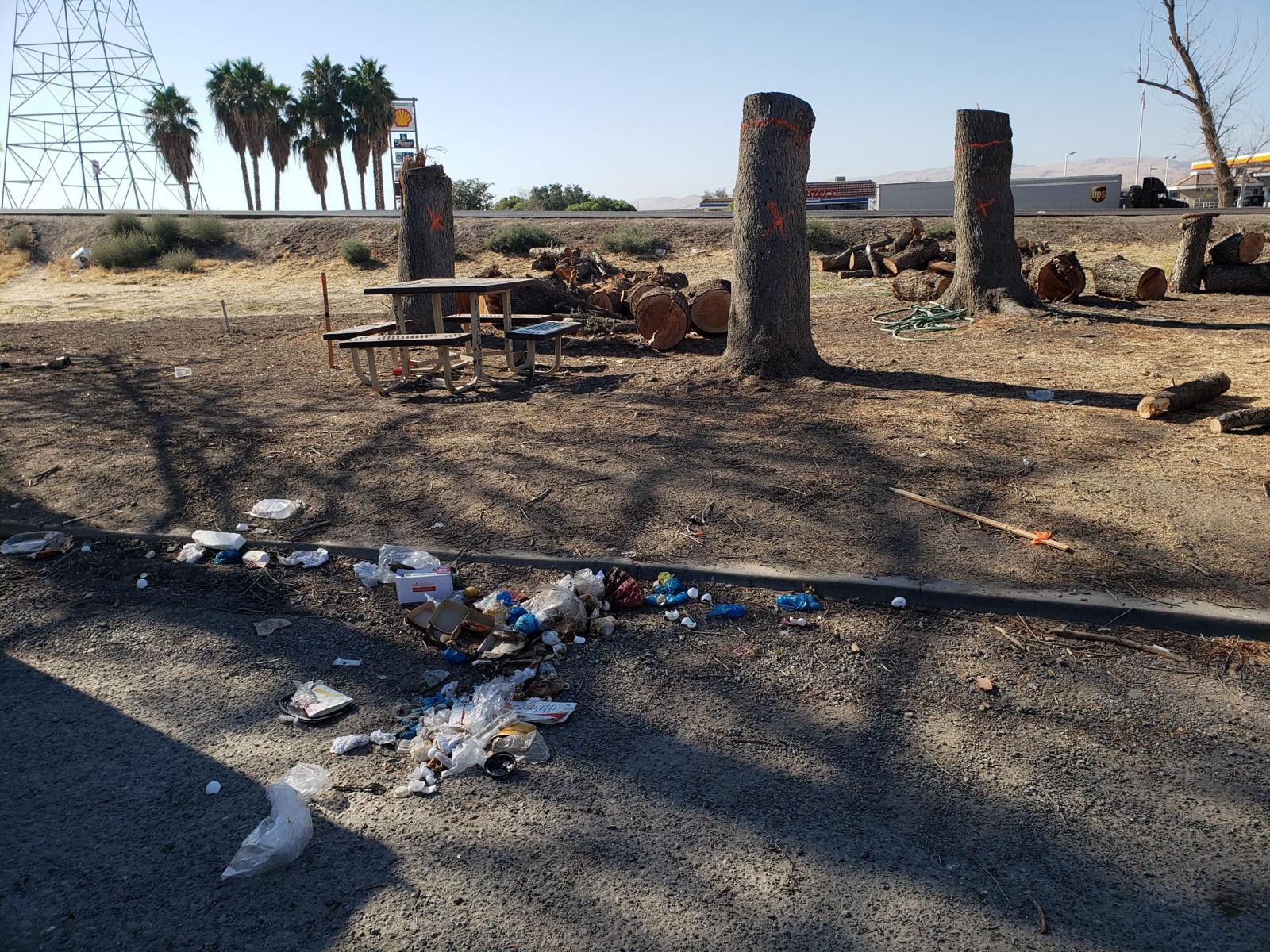 The first installment of a multdisciplinary collaboration with environmental scientist, Stephanie Roe, musician / mathematician, Zach Baugher, and composer / programmer, Diego Villaseñor, will be presented at Pro Re Nata Brewery, in Crozet, VA. In "Forestcover", the musical material of the viola, cello, piano, and electronics, is derived from data predictive models exploring how forest cover based on biophysical and sociopolitical realities will impact climate as well as ecosystems and the services they provide, at the global and regional scale, from year 2000 to 2100. The main idea is to explore and compare two scenarios: 1. "Business as usual", in which we face a catastrophic climate change; 2. "A greener world", in which we are able to revert dramatic changes in albedo, temperature and land use, that would give us a chance to re-think the way in which we inhabit our planet. I am very pleased to perform with wonderful musicians Danielle Wiebe-Burke on viola and Schuyler Slack on cello. 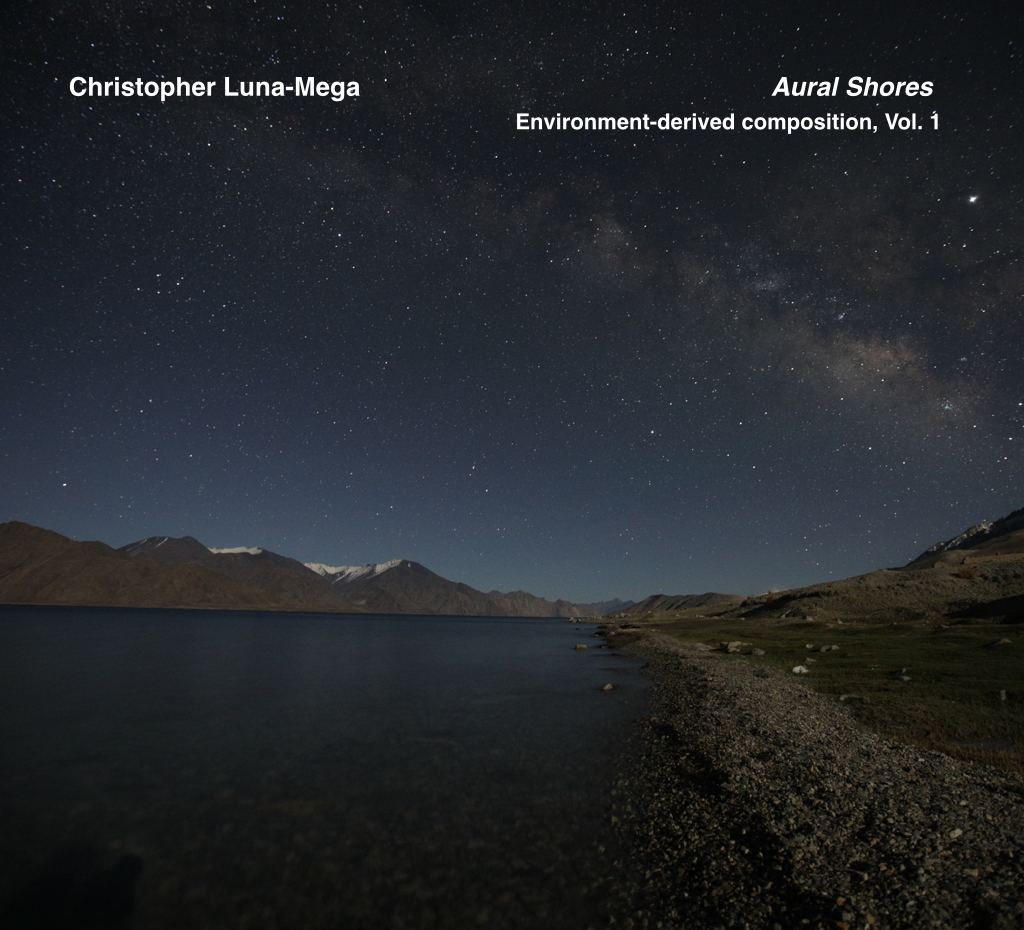 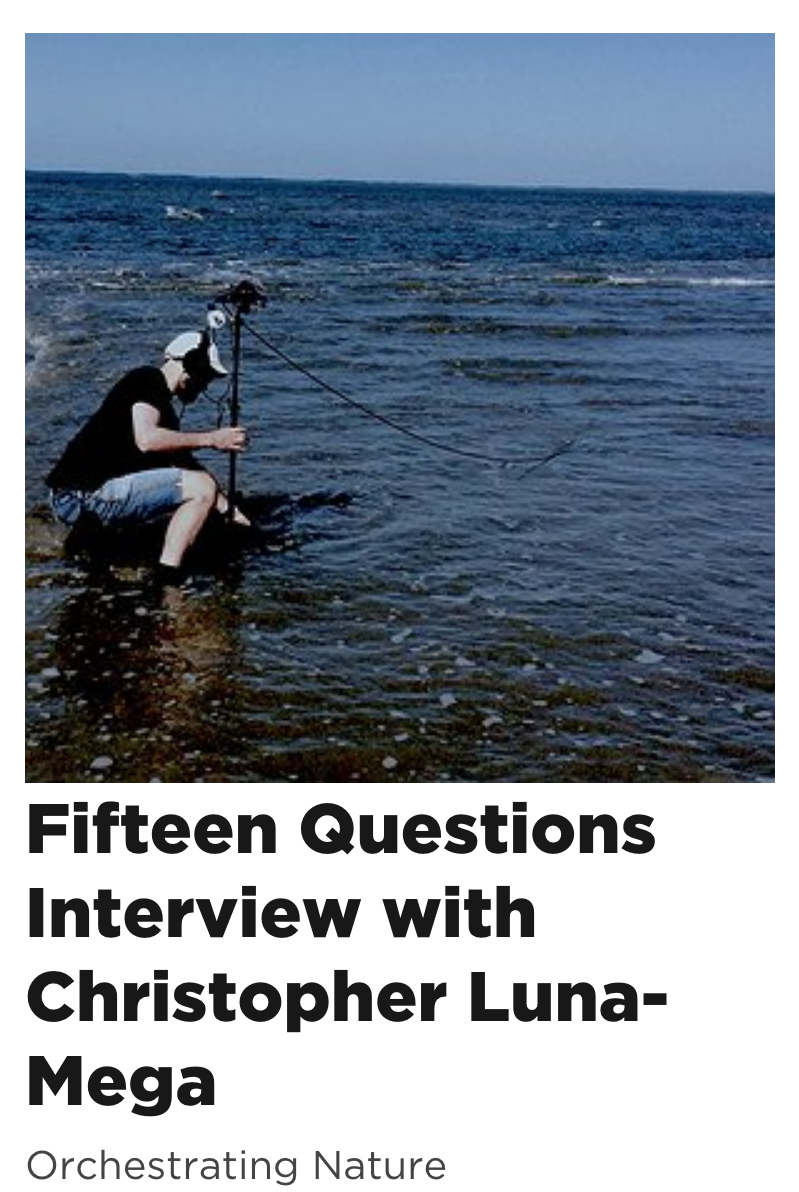 First installment of the Sounds in Pilgrimage series (based on the Camino de Santiago de Compostela), at the 2020 Digitalis online music festival 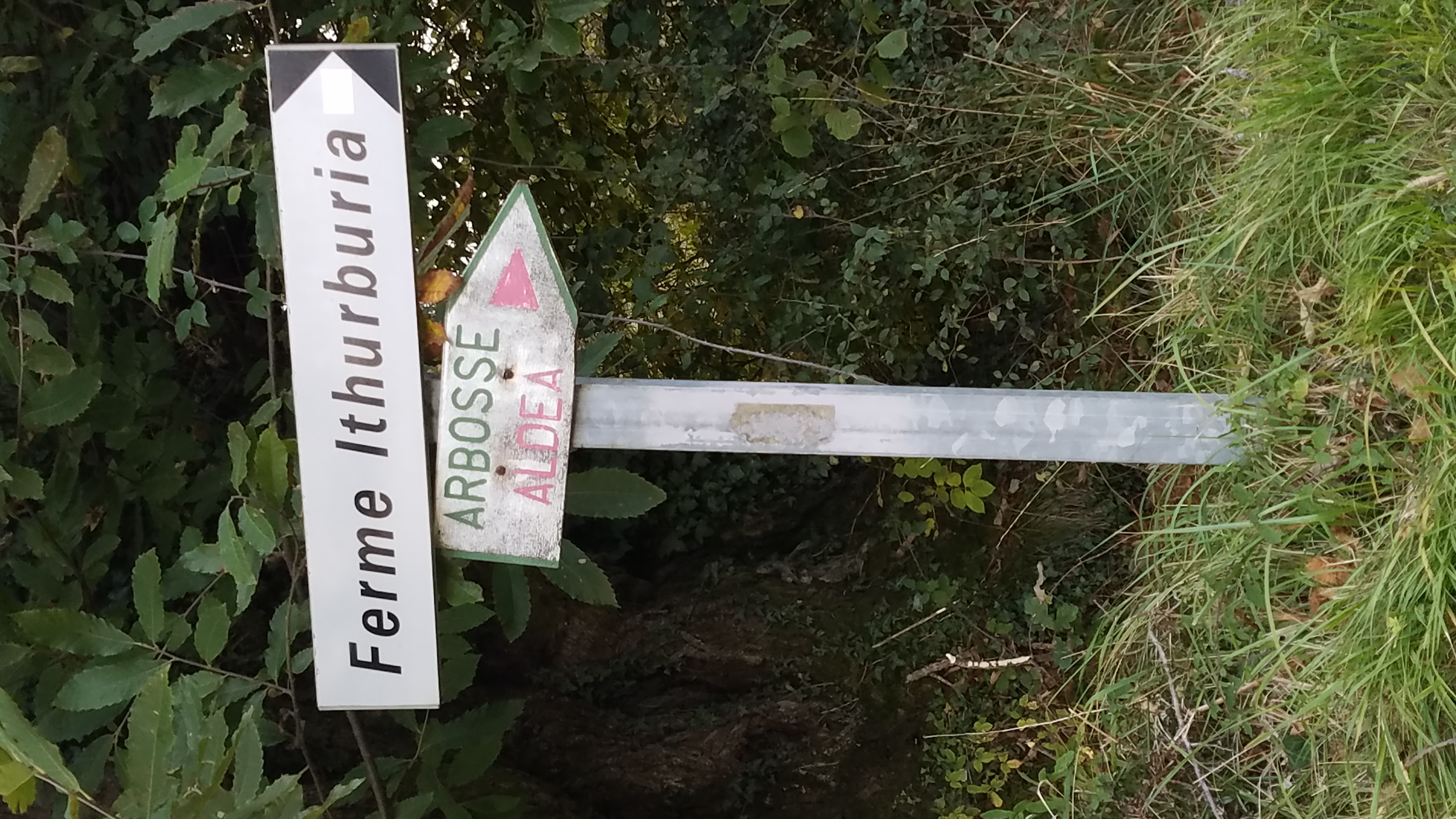 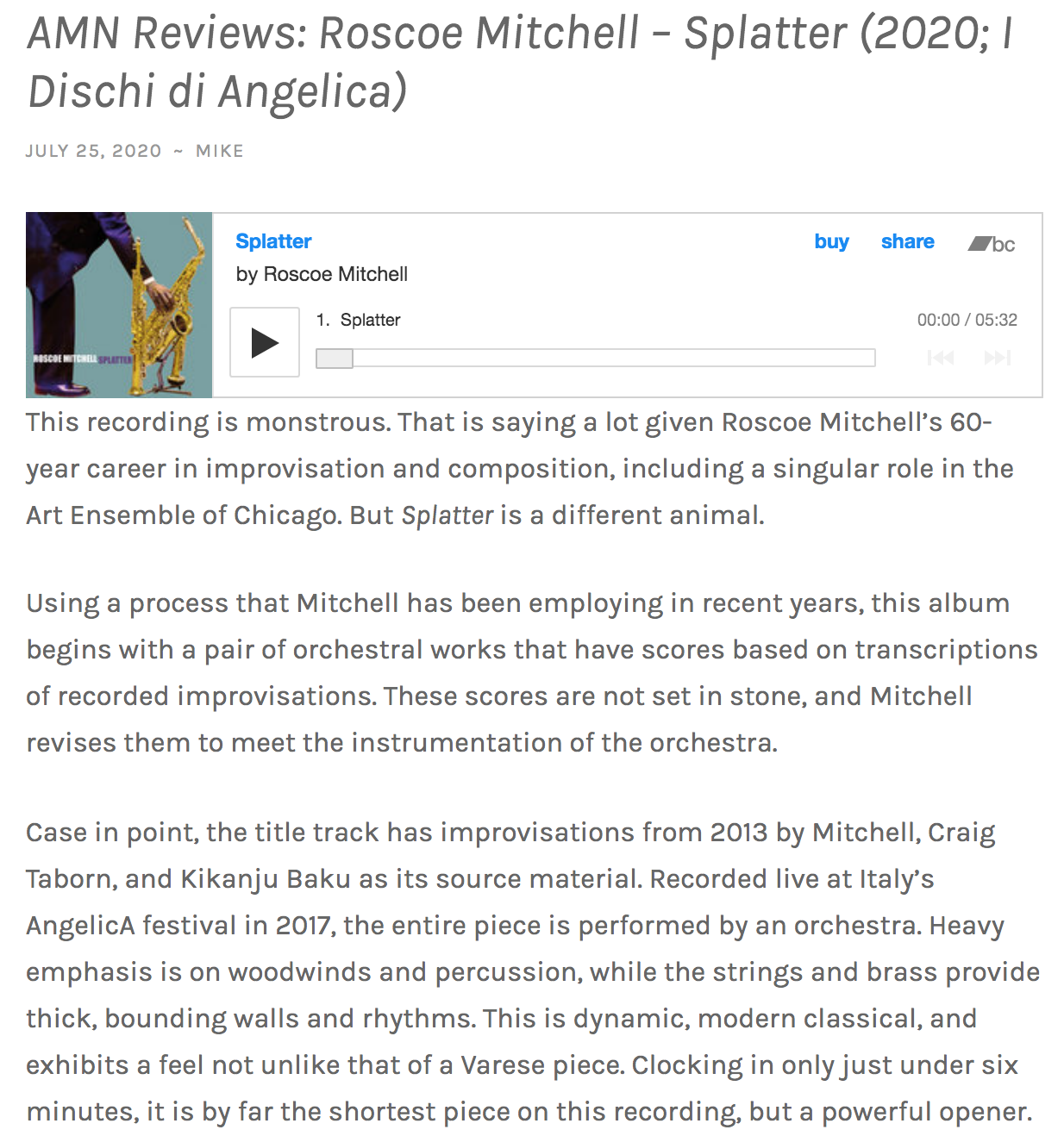 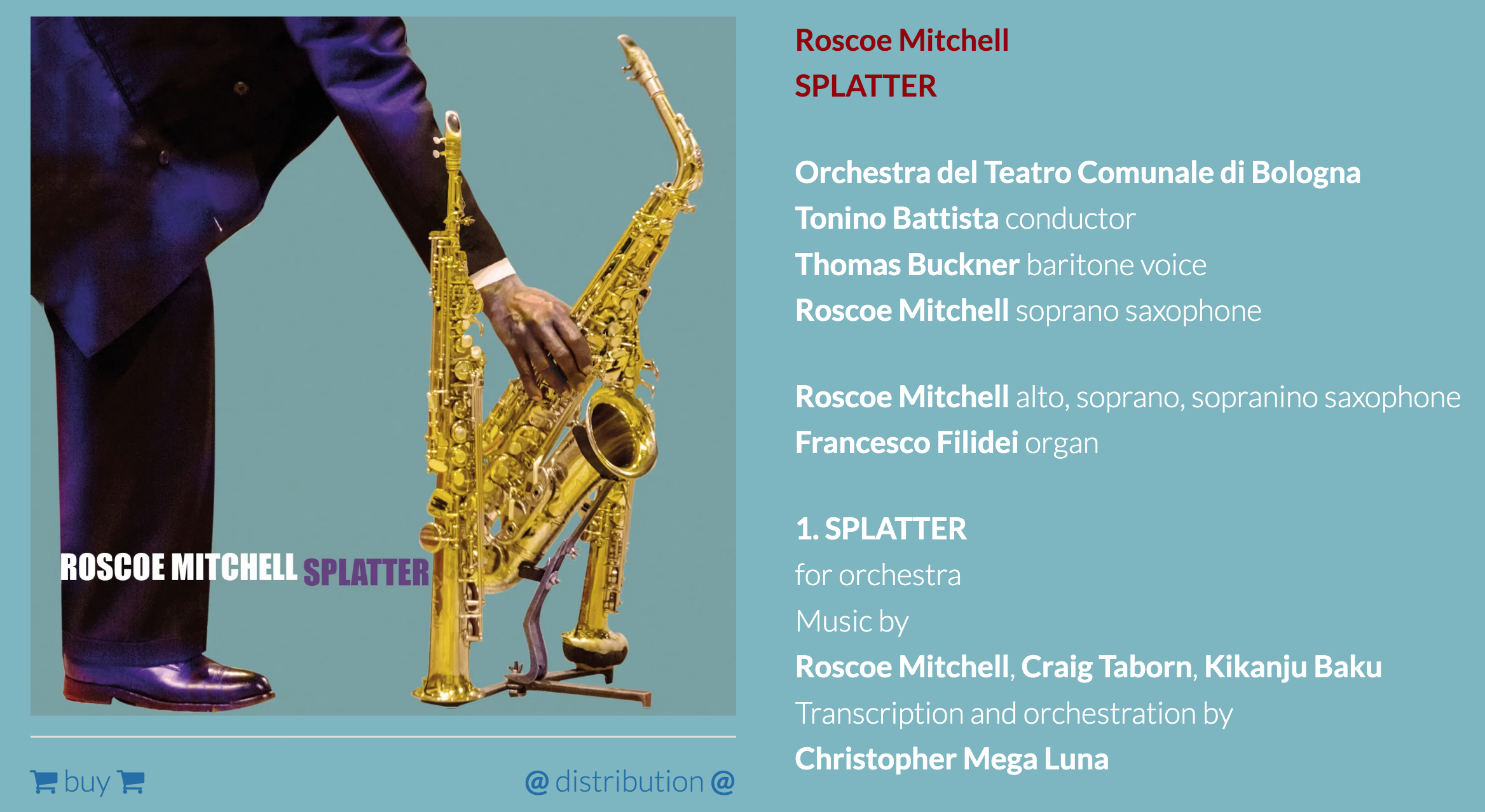 Publication of "Musical Aesthetics of the Natural World" in the Jefferson Journal of Science and Culture, Issue 5 (co-authored with Eli Stine) 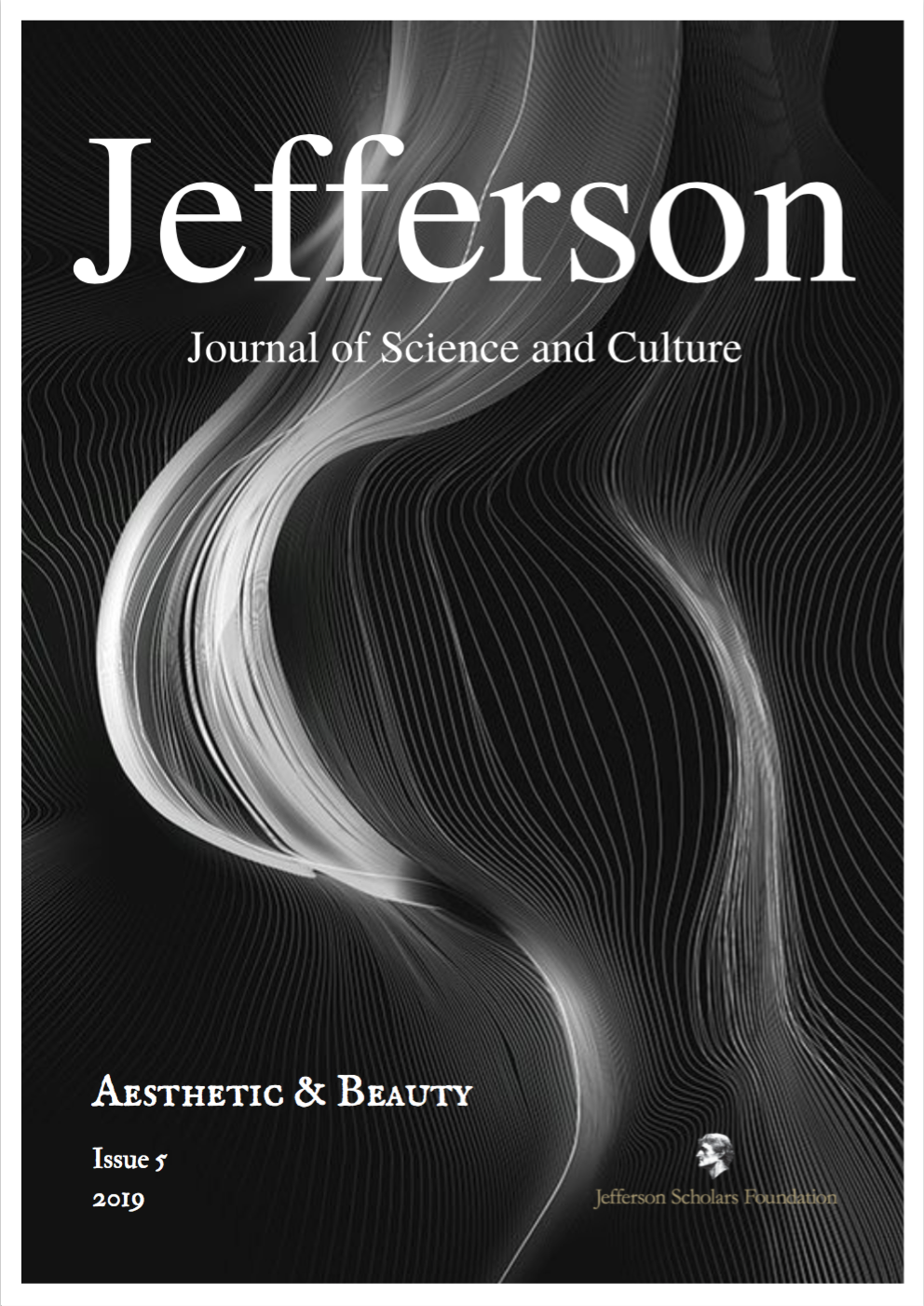 Soundscapes of Pilgrimage in Northern Spain 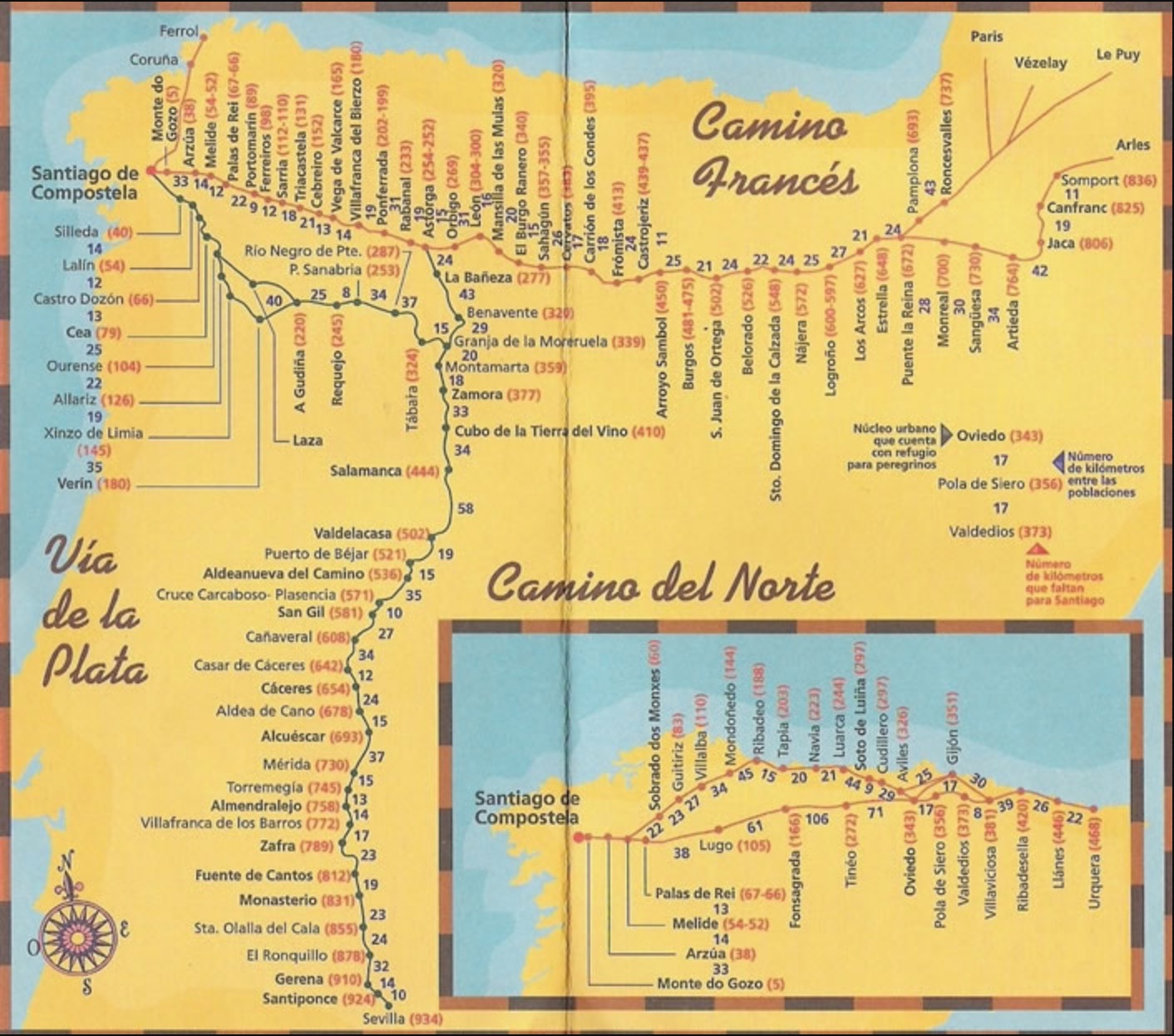 With the support of the Buckner W. Clay endowment for the humanities, I will begin a project on sounds related to spiritual practice. The starting point will be Northern Spain, specifically the Camino de Santiago, a pilgrimage that dates back to the Middle Ages. Incidental, spoken and architectural sound will be recorded in the course of two weeks on the path from Saint-Jean-Pied-de-Port (France) to León (Spain). The recordings will be used as sound models for a series of electroacoustic pieces. I will have the joy of collaborating with Virginia Luna, my wife, who will write prose and poetry reflecting on the recorded sound.

Excited to present the electronic procedures and compositional decisions behind my piece "Geysir", for seven pianists, at the CMMR conference in Marseille, France in October 14-18, 2019. The paper 'Geysir, for seven pianists: pitch class predominance/amplitude analysis and musical translation of geological noise', was written in collaboration with Jon Gomez. We will explain the programming used for the extraction of the most predominant pitches in a recording of one of the geysers in the Haukadalur valley, in Iceland. Some of the compositional procedures for the piece will be presented as well. The article will be included in the proceedings of the 2019 edition.

Investigating the effects of increasing forest cover on climate, and translating the results into music 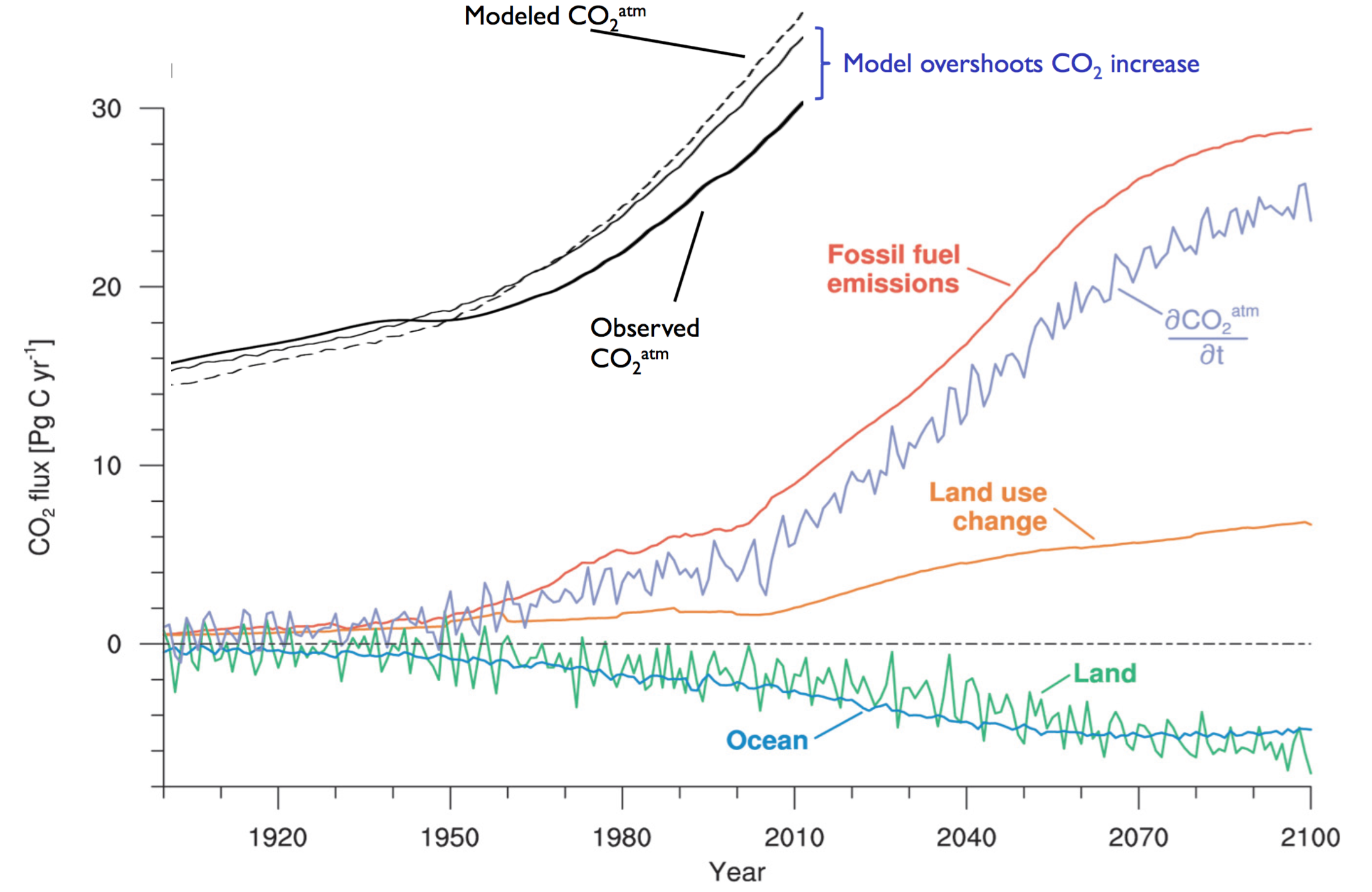 This is a collaboration with Stephanie Roe, environmental scientist focused on temperature and land use change impacts on tropical forests and CO2 concentrations. As 2019 fellows of the Environmental Resilience Institute of the University of Virginia, our project combines climate science with musical composition. Through earth system modeling, we will test how expanding forest cover based on biophysical and sociopolitical realities will impact climate (biogeochemical and biophysical processes) as well as ecosystems and the services they provide, at the global and regional scale. We will then translate the modeling outputs into music, thereby transforming ecological climatology data into a medium accessible to the general public. This inter-disciplinary collaboration seeks to connect the sciences with the arts, specifically environmental science with music, in order to expand the possibilities of cultural engagement with environmental change and sustainability. 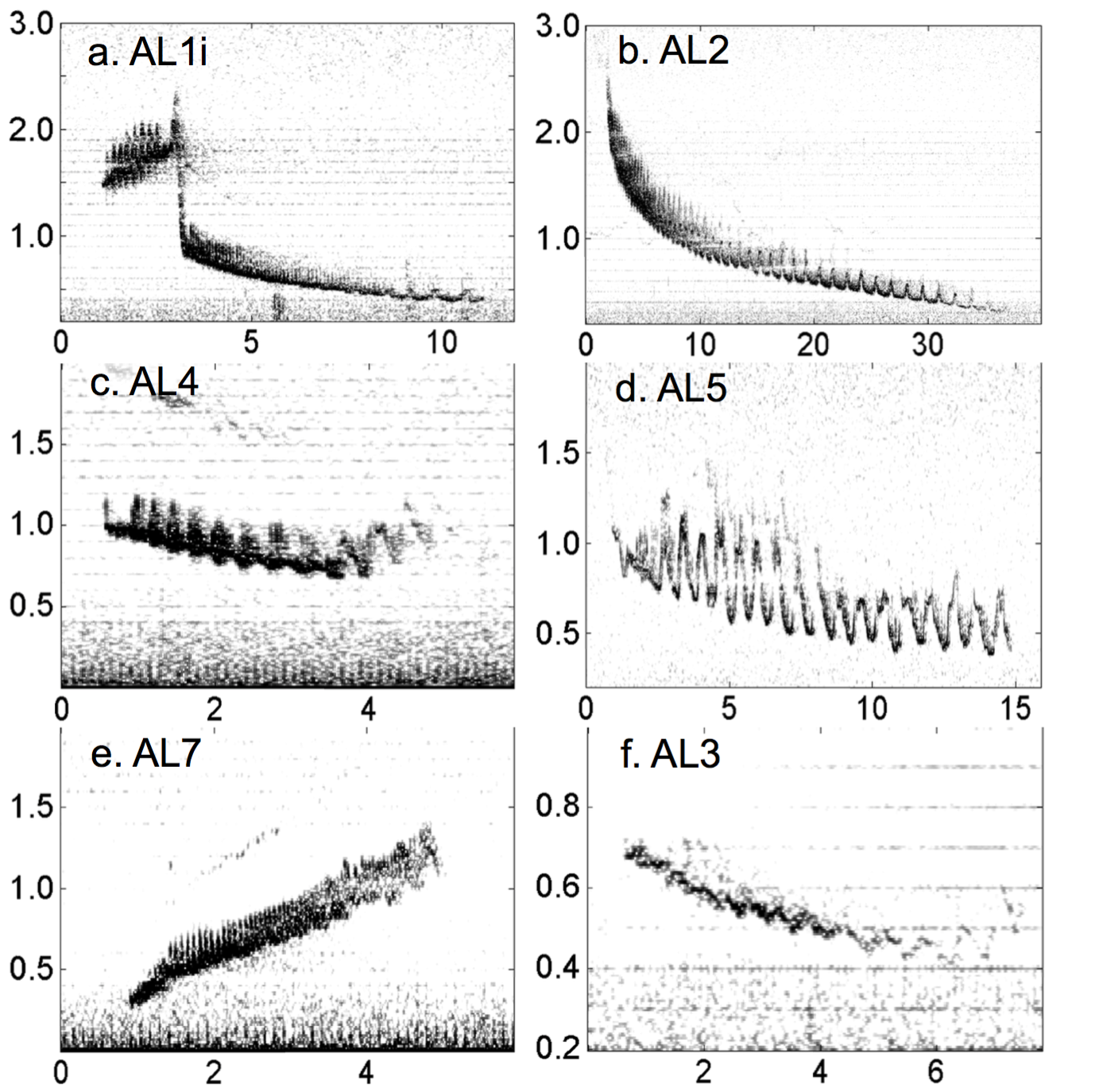 The Rivanna String Quartet will perform "Under the sea ice" in the 2019 Futures Coastline Conservatory conference. Instrumental and electronic performances and installations featuring ocean-climate-change-related pieces will be presented in this international event. 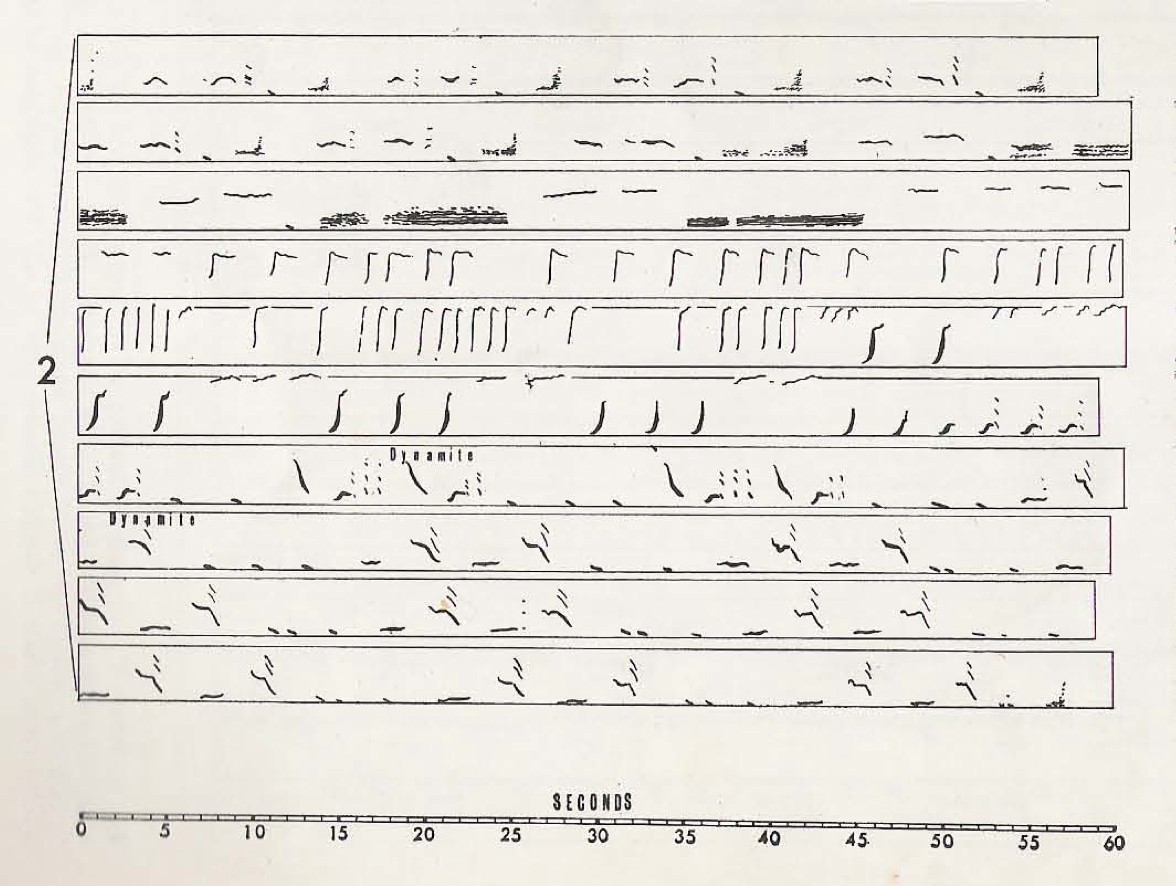