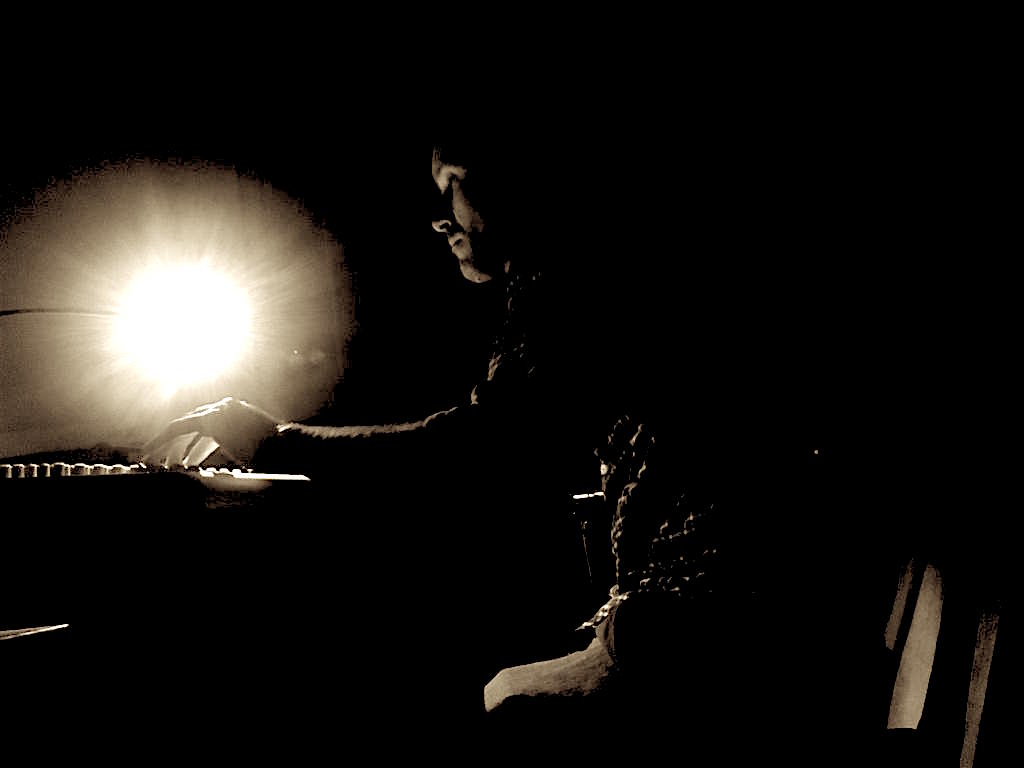 Christopher Luna-Mega is a composer and improviser from Mexico City. Interested in focused listening, performance strategies, audio technology, and interdisciplinary collaboration, his work analyzes sounds and data from natural and urban environments and translates them into notated music for performers and electronics in various forms of media.